ASTRONOMY NIGHTS - Plains Conservation Center | Kids Out and About Denver 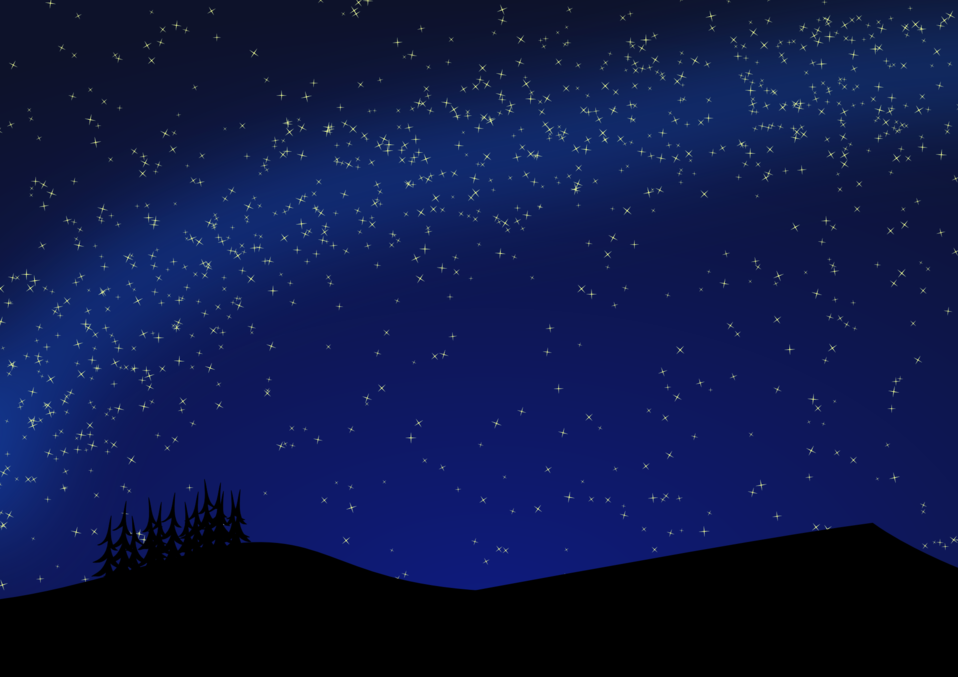 Come join the City of Aurora at the Plains Conservation Center for an exciting night of stars, planets, solar systems and s’mores. Each evening begins with a presentation by retired astronomy professor, Dr.Win Pendleton, including images of the stars and planets that make our solar system and universe unique. After Win discusses each night's topic we will venture outside for a campfire, s’mores and a chance to look at the planets and other objects through the telescope, weather permitting. Appropriate for ages 6 and up.
Click here for more information about this activity

Each Astronomy night will have its own theme.

December 13 at 6:00 p.m.: Secrets of Star Clusters. The study of open and globular star clusters is key to determining the age of the Universe and the life cycle of stars.

January 3 at 6 p.m.: The Moon. What do we know about the Moon and how do we know it. Why is it essential to human life on earth?

February 7 at 6 p.m.: Mars - The Red Planet. Hear the myths and speculation surrounding Mars compared with what we actually now know. Should humans visit it?

March 6 at 6:30 p.m.: Galaxies Galore. Learn their descriptive types, when and where they are formed, and their colossal collisions.

May 1 at 8:30 p.m.: Women Astronomers. Discuss major unsung contributions of women to the field of Astronomy and how they shaped our understanding of the Universe.